Native from Vancouver,Leanne has been a long-time globe-trotter, and meets in the Tropics, Sylvain, the boatcaptain from Bayonne (France). They move to Southwest France in 2000.

As a very natural products oriented person, Leanne quickly creates a range of natural soaps that her close relationships immediately adopt. As a genious nose, Leanne knows as much success with her soap recipes as....the cooking ones! 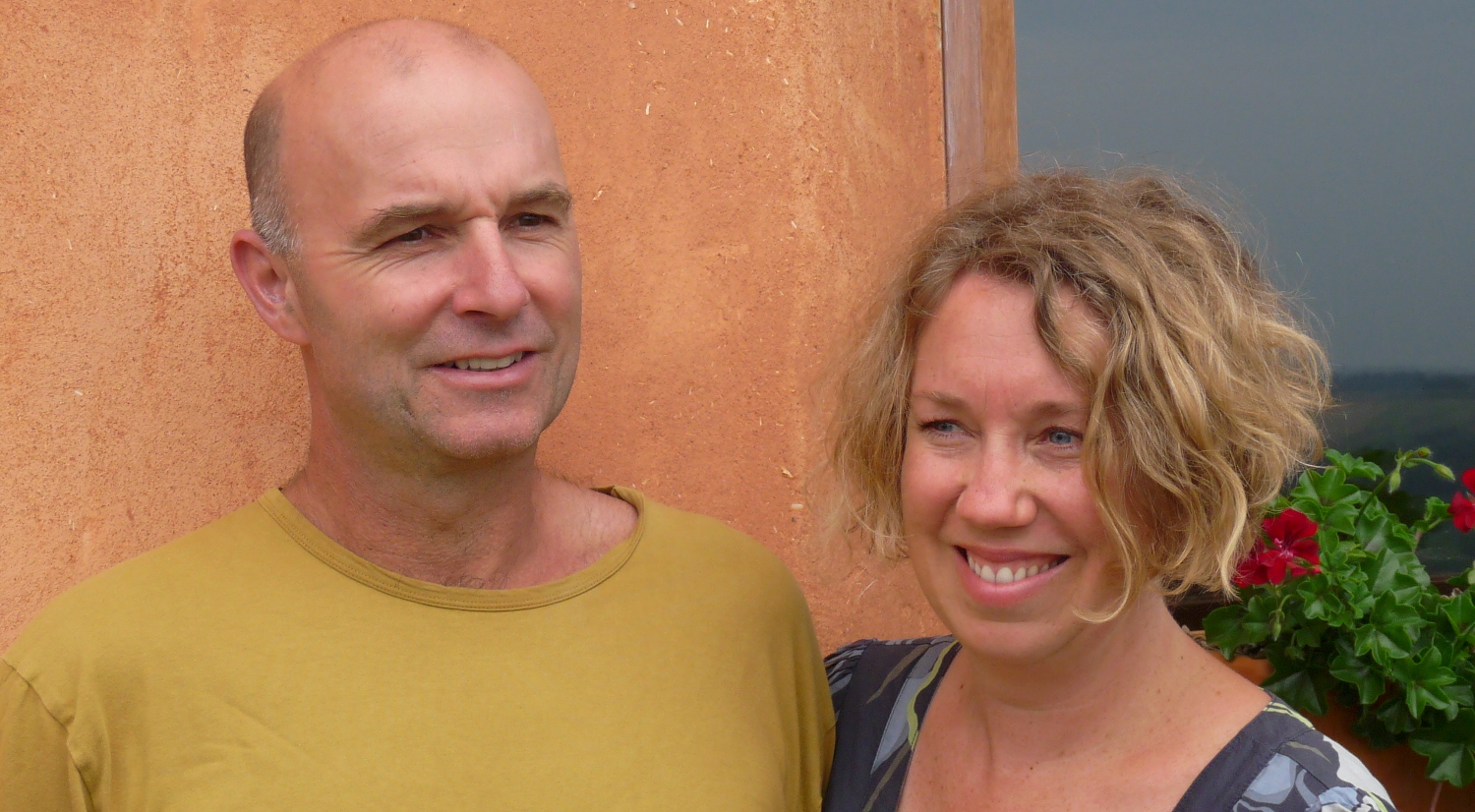 In 2001, the couple then starts one of the very first French cold-process soap company in France.
From the very beginning, they vote for economic simplicity and degrowth giving the way to time and not money. They say no to distribution and limit the yearly production to a bare ton of soaps. Inspired by the philosophy of the English soapmakers community, they shares their know-how by organizing exclusive soapcourses as soon as 2004. It is the starting point of professional cold process soapmaking in France

As he decides to self-build his strawbale house on top of the hill of Burgaronne next to sauveterre de Béarn in 2005, Sylvain then begins a mud plaster addict and a good adviser in ecohousing. writer and conferencier, he helps the public to see clear in cosmetic ingredients, eco-housing, and more recently in sustainable energy-saving cooking methods. 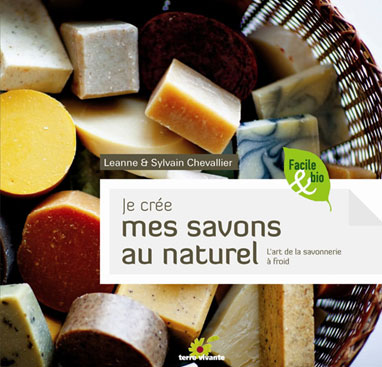 On 30th, September 2013, aromaNature was rewarded with the title of

This reward is given to entrepreneurs when they can justify a reknown expertise as promotion of artisanat or as their involvement in professional training and a continuous activity more than 10 years. Maître Artisan by the Regional Chamber of Nouvelle-Aquitaine de l'Artisanat. Another book 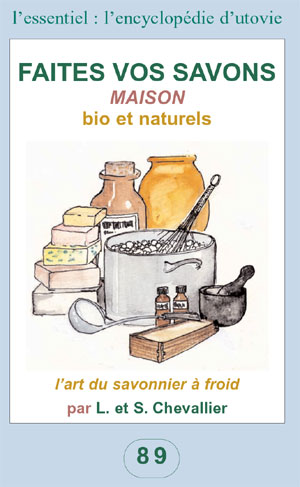 
You, faithful users of aromaNature soaps (you know who you are):

A BIG THANK YOU for your faithful support.

You contributed to make us happy and more independant.
A fair portion of the money that is "given" to us is spent in an extremely responsible manner